An Equal Music, A Feast For Crows, On The Road 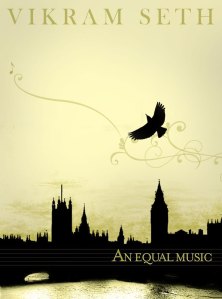 I loved this book. I loved the fact that it’s got me listening to classical music again. There’s something very fulfilling about listening to Bach and Vivaldi, while reading a book that talks about them with such devoted love – your puppy curled up at your feet.

2. A Feast For Crows 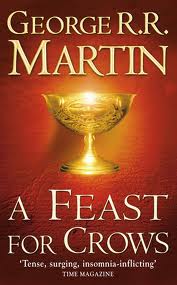 To be honest, I didn’t like it. And I’ll tell you why.

Reason 2: No Jon. Again. What on earth possessed you leave Jon out? I know you promised to make the next one about the two of them, and that’s brilliant and all, but why would you ignore them entirely?

Reason 3: Cersei. Too much Cersei. Waaaaaay too much Cersei. And the woman just refuses to die. I want her to die even more than I had been praying for Joffrey to drop dead, and to make me that annoyed takes special talent.

Reason 4: I’ll hardly get Jaime in the next book. And I have to wait  for the one after that to get a decent quota of him. Oh, woe.

I haven’t finished reading this yet, but I’m almost done. I picked this one up because it’s what I’ve been craving to do for a few months now, just get on the road and go. It doesn’t matter where I go, as long as there are no plans, no schedules. I go wherever I feel like at the time.

I love the way Kerouac writes. It’s fevered and insane and makes you want to just get up, and put everything you have to do on hold, and do things you’ve always wanted to do instead. He makes you want to live, and not somebody else’s idea of living, but your own. I ache for the freedom to do that. To just forget about college, that Math assignment that’s due tomorrow that I haven’t even started, a thousand word essay that’s passed it’s deadline, all of it. I just want to get out, meet people, eat food I’ve never eaten before, listen to music I haven’t thought to explore before, and most importantly, learn about places, and just go, go, go.

The only people for me are the mad ones, the ones who are mad to live, mad to talk, mad to be saved, desirous of everything at the same time, the ones who never yawn or say a commonplace thing, but burn, burn, burn like fabulous yellow roman candles exploding like spiders across the stars …
― Jack Kerouac, On the Road

5 responses to “An Equal Music, A Feast For Crows, On The Road”

Let me know what you think! Cancel reply

Tanya no longer writes at Green Paw-Paw. Instead, she is here - blogging about books and movies and occasionally drawing fluffy yetis. 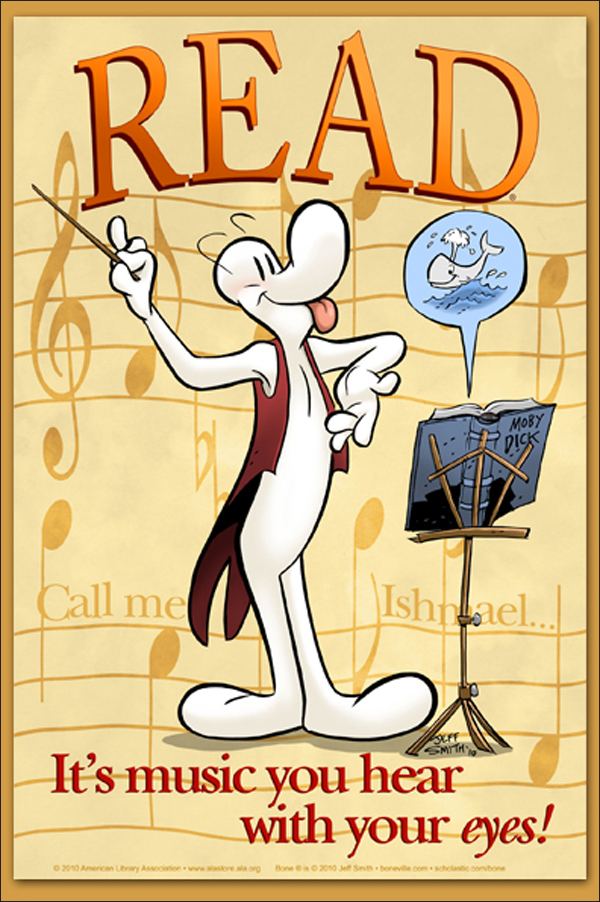 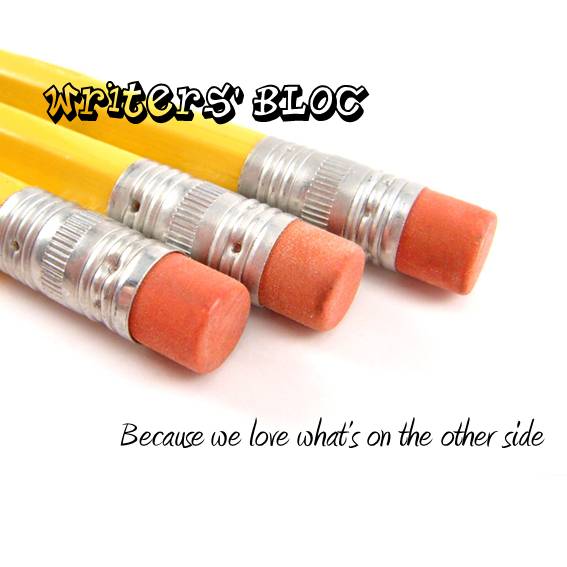 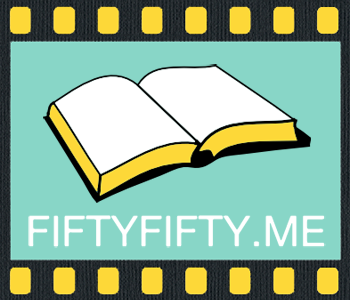 Thank you for this, Astarteia @ The Url Thingie!